The Return of Xander Cage Paramount 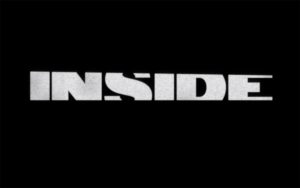 I Am Number Four Dreamworks 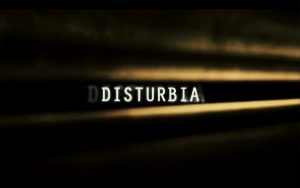 Best known for his work in the thriller and action film genres, DJ Caruso began his career as a producer and second unit director for John Badham before making his directorial debut in 2002 with The Salton Sea, a crime thriller starring Val Kilmer and Vincent D’Onofrio. His directing credits include the psychological thriller Taking Lives with Angelina Jolie and Ethan Hawke, Disturbia and Eagle Eye, his first big hits which Steven Spielberg asked him to direct, both starring Shia LaBeouf, xXx: Return of Zander Cage with Vin Diesel and episodes of many popular TV series including “The Shield,” “Smallville” and “Dark Angel.” His online film Intel “Inside,” The Social Film Experience bridged the gap between social media and film by enlisting the audience to be part of the experience through social media channels. Caruso recently helmed Redeeming Love, an adaptation of a popular novel by Francine Rivers. Slated to hit theaters in 2021, the romantic drama stars an ensemble cast including Abigail Cowen, Tom Lewis and Famke Janssen. He’s currently working on Bronx Zoo ‘90, a documentary feature on the 1990 New York Yankees the year of their first last-place finish in 24 years.