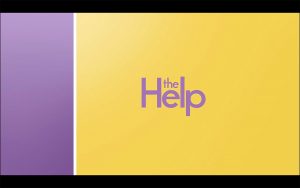 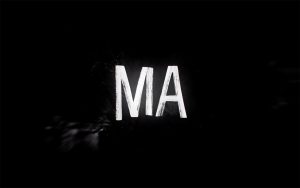 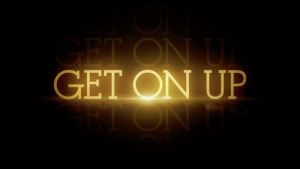 Get On Up Trailer 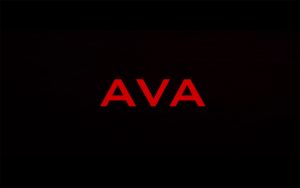 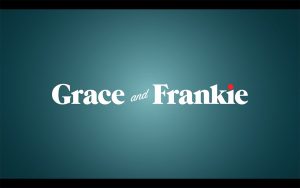 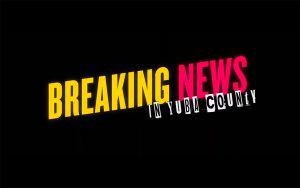 The Girl on the Train Trailer

Tate Taylor is a director best known for The Help, Get on Up (Chadwick Boseman) and The Girl on the Train (Emily Blunt). The Help received four Academy Award nominations, including Best Picture, and earned Octavia Spencer the Academy Award for Best Supporting Actress. The film was also honored with the Screen Actors Guild Award for Outstanding Performance by a Cast in a Motion Picture. While in production, Tate and the book’s author, Kathryn Stockett, established a mentoring program to nurture writers and filmmakers. Tate also directed Spencer in Ma, a psychological horror film which was a critical and commercial success. He directed Chastain again in the action-thrillerAva. And most recently, he directed and produced the feature comedy Breaking News in Yuba County, starring another frequent collaborator, Allison Janney, and Mila Kunis.

Tate is an accomplished actor as well, most recently seen in the award-winning film Winter’s Bone.